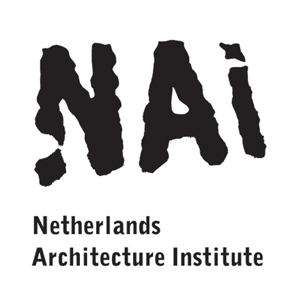 “(…) Stripped of their often contrived historical dimension, there is a grain of truth in such formulations, for example in the fact that, in spite of and in reaction to all kinds of attempts to confer pioneering significance, mystification and a personality cult on it, Dutch architecture is still first and foremost about the modest and straightforward reorganization and restructuring of space. In considering the many mediagenic and foreign designs and presentations of Dutch architects, it would be easy to forget that these are somewhat élitist and intellectual exceptions to the rule, apart from and even prior to the effects of the credit crunch and its far-reaching effects on architecture and the building industry. Much good Dutch architecture is more modest and down to earth and, indeed, essentially introverted in character, if not in its desire to respond to and implement the brief, then in the search for (sober) thoroughness in which redundant decorations (whether literal or not) are generally avoided or reduced to a minimum. It sounds like a cliché, but anyone who follows the discourse will be bound to recognise that this is one of the most common denominators. A handful of mediagenic projects are (increasingly) flanked by a large number of projects that are not ostentatiously striving for radicalism and iconoclastic originality. Sometimes the truth is more ordinary than we would like it to be. (…)”