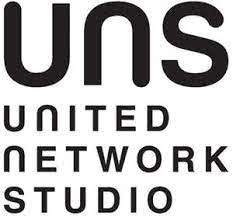 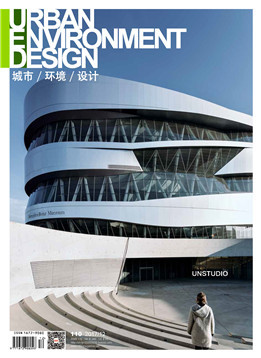 “(…) The approach towards conditions designed to improve health and/or to prevent diseases has clearly been changing rapidly in recent decades. Most important in this change of attitude and design is the shift from a general approach towards a more individual and specific form of design.
The socially embedded and broad gestures of the end of the 19th century up to the first half of the 20th century have transformed into a much more individual and personal approach. Being healthy has become a matter of choice and having the ability to make and act on those choices. In this sense health has developed in parallel to the greater emancipation of large groups in society. In this gradual change architecture and design have followed the increasing knowledge gained, per person and hence per disease, combined with the growing capabilities and technological improvements that have taken place within medical research.
A second and almost equally important influence in the more personal and individual approach is the increase and influence of technologies. The capacity for doctors and researchers to track developments in health and monitor the results of certain treatments has grown rapidly and continues to do so. The hopes and promises of both doctors, the medical industry and other parties involved predict a world in which every individual can be monitored and treated with the help of implanted chips, smart tattoos that ‘reflect’ your bodily condition (Harvard University, 2017), micro robots that operate in the human body itself and more technical feats. As much as ethical questions arise and need to be dealt with, these predicted developments are also influencing the way the surroundings, or contexts of health, should appear. This is the part of the general process and research where the architect comes into play. Form needs to be given at all times to whatever social or technological innovation is at hand. In its entirety, this quest involves numerous perspectives and specific backgrounds, ranging from social, scientific to ethical matters. Whilst architects already perform the role of participatory specialist within this co-creative network, at UNStudio we take a very proactive stance. We make a conscious decision to choose to make ‘health for all’ the primary objective of our work. As architects we avail over unique envisioning and space-generating skills that we now, in light of a new understanding of health as something that requires maintaining bodily activity, conscientiously research and steadfastly apply to our spatial and urban designs.
The architect’s role is thus far more extensive and elaborate then merely giving form to a solution at the end of a process. Architects and their added value should be recognized and invited to participate in the entire process towards creating new and better health conditions and attitudes. In this new role design can, across all scales, add value through tailored research, predictive thinking and the application of the results into the built environment. In fact, it could even be said that society needs architects as much as it needs doctors.(…)”